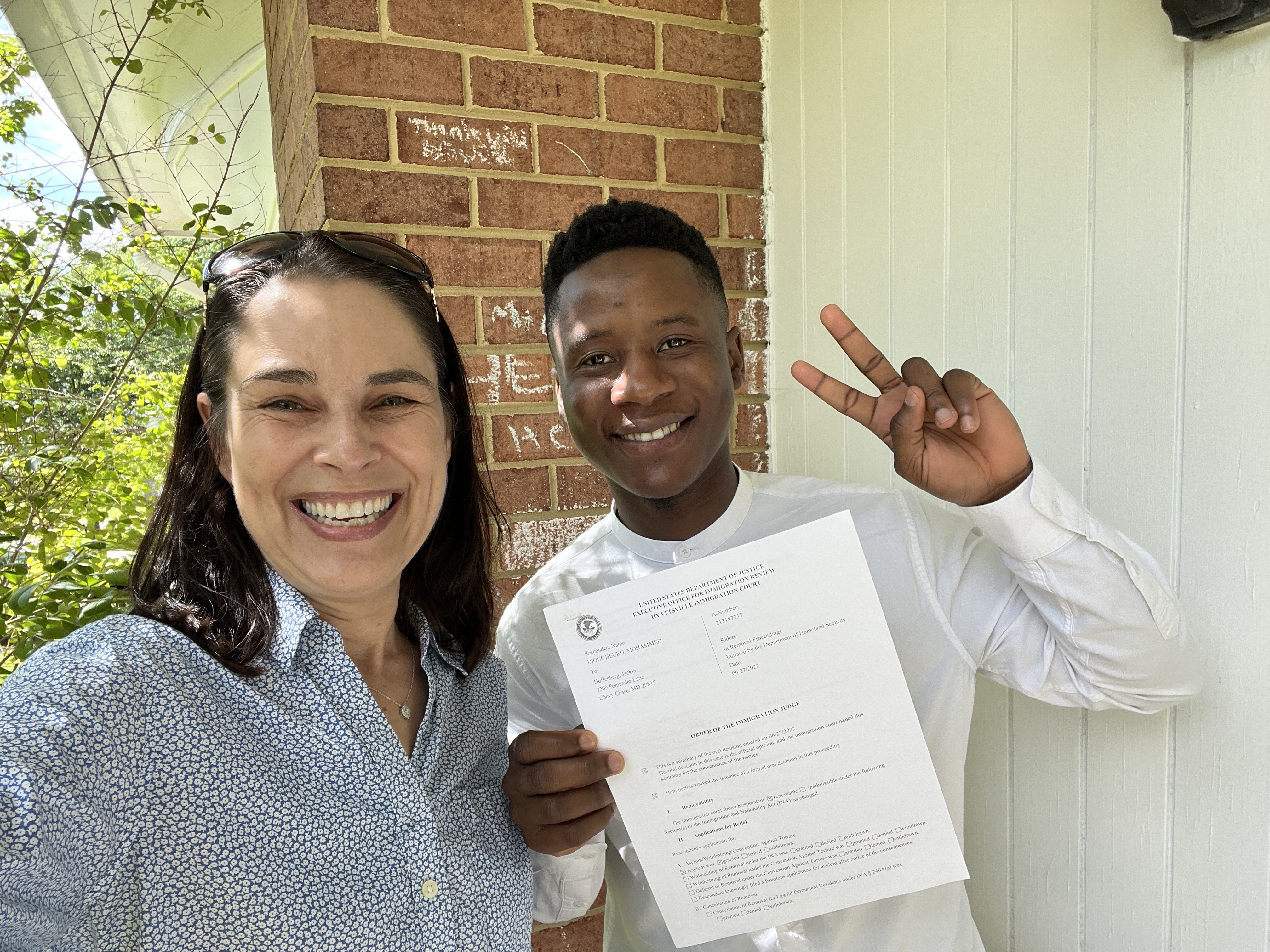 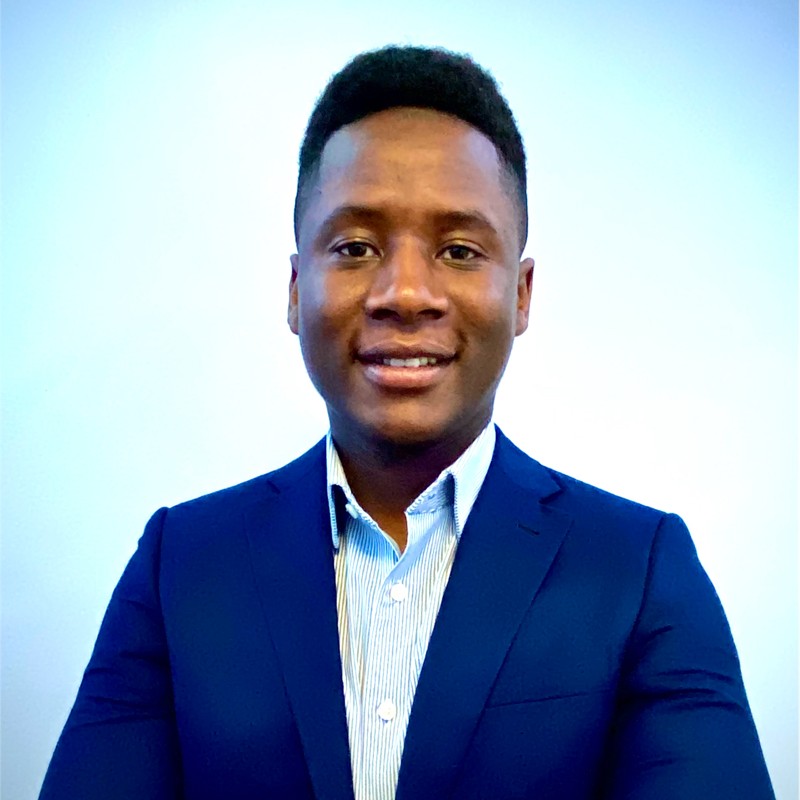 In Panama's Darién Gap, I encountered something that would forever change my life.

It was the middle of the day, and the bright shining sun obscured my vision. At first, I wasn’t sure if my eyes were playing a trick on me. There he was, a man sitting lifeless by a tree in the middle of the biggest and most dangerous forest in Central America. I initially thought he was taking a nap. I vividly remember him: he was wearing dark blue jeans, a long sleeve shirt, a pair of hiking boots, and a backpack. His legs were outstretched and his hand was on his lap. His head was almost facing the ground. I tapped him on the shoulder so we could walk together and suddenly, flies flew out of his mouth! When I looked closely at his eyes, they were swollen and blue.

This was not the first time I had seen a dead man, but this time was different.

Prior to coming across his body, I had thought about giving up on my journey to the United States. Why not just jump off a cliff and end it all? I figured I had already lost everything: family, friends, school, career, etc.

Why fight to live another day? These were some of the intense questions that rushed through my mind then.

I had been walking for about five days and was exhausted to a level beyond explanation. But, coming face-to-face with death at that particular time had the effect of electricity surging through my body. Suddenly, the fatigue and negative thoughts all vanished. I knew I didn’t want to end up that way and had to do everything to stay alive. The next day I was out of the forest, and from that day forward, I remembered that life is a gift worth living and that I should never give up no matter how hard things were.

How technology helped in my case

I used to rely on the immigration service to receive my asylum hearing updates. The stress that came with that process was unthinkable. The U.S. government’s primary communication with asylum-seekers is through the U.S. mail. This is very frustrating as that mail often never reaches its final destination. Immigrants like myself generally do not have a fixed address, and so if I had missed my court date, I could have been deported and my story would be over.

I was so fortunate to be hired by Mobile Pathways, and was lucky to be the first immigrant to test Hola Asistente (HA), a free text-based assistant for anyone in immigration court. Through this technology built alongside Fionta, Twilio, and Salesforce, I received automatic court updates and other important case information directly on my mobile device.

My immigration case started in September 2019, and since then, my hearing date has changed five times. The only time I recall receiving a hearing update through the U.S. mail was at my first home address. As I moved to a different location, I always made sure to update my address with immigration services, as required. However, I did not receive any new postal mail even though my hearing date had been changed more than once. Thanks to the efficiency of Hola Asistente, I became the one informing my lawyer whenever my court date had changed instead of her informing me!

I went to court on March 18, 2022 for what was supposed to be my last hearing. Due to a delay, we did not finish that day, and the judge rescheduled my case for June 10, 2022. The judge changed the date again to December 7, 2022. Immediately as those changes were made, I received an update via HA, and promptly notified my attorney. The new date set by the judge actually conflicted with my attorney’s calendar, and needed to be changed. Had I not received that update from HA, a few things would have happened:

Thanks to the one-of-a-kind technology developed by Mobile Pathways, I was able to act immediately and schedule a hearing date that also worked for my attorney. As a result, my case was finally rescheduled for June 27, 2022, and the outcome was positive! I won my case!

To date, Hola Asistente is the only multilingual automatic court update system in the United States, and it is free! The technology was developed by admirable people who have been through the immigration system and understand the struggles of asylum seekers. It is powered by vetted immigration attorneys, and provides detailed case information, tracks and alerts users about any changes to their immigration case, and teaches them the basics of immigration law in the United States in Spanish, English, French, Ukrainian, and Creole (with more languages coming soon). The design was made to be as simple as possible so that intending immigrants could receive updates whenever a change occurs in their immigration case.

I’m so thankful for Mobile Pathways and Hola Asistente. Additionally, I am thankful for my godparents, who supported me during my asylum journey. They provided me with so much assistance. I’d encourage other asylum seekers to seek out resources and local nonprofit organizations to help them along their journey.

And be sure to sign up for Hola Asistente. It will help you win your case!