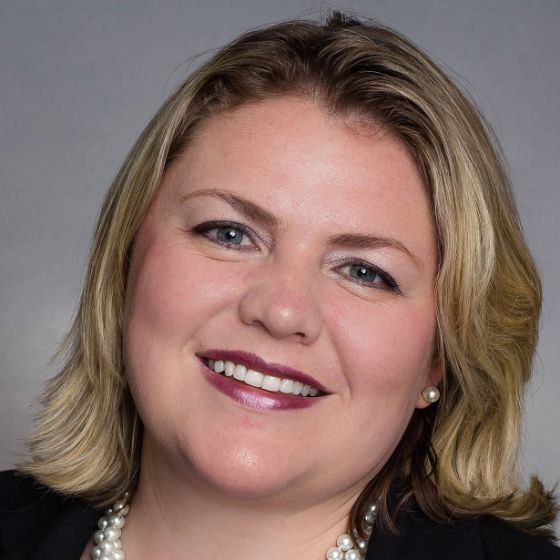 Attorney Ruby L. Powers is Board Certified in Immigration and Nationality Law by the Texas Board of Legal Specialization. The child of a Mexican immigrant, Powers gravitated toward an international life by later marrying a Turkish immigrant. Having lived and studied in Belgium, Mexico, Turkey, Spain, and the United Arab Emirates, Powers speaks Spanish, French, and a hint of Turkish. With a passion for service and justice coupled with cultural understanding and an interest for immigrants, Houston immigration attorney Ruby L. Powers dedicates her law practice to immigration law. Outside of the office, she loves spending time and traveling with her family.

Download our "Navigating the Corona Pandemic" document to learn
Thank you! Your submission has been received!
Oops! Something went wrong while submitting the form.
learn more
In order to make an offline donation we ask that you please make your check payable to “Mobile Pathways” and send it to our mailing address below. All contributions will be gratefully acknowledged and are fully tax-deductible.