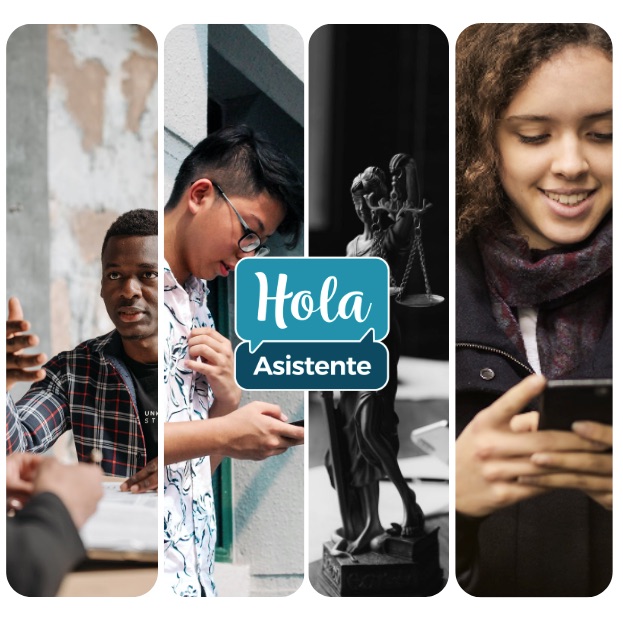 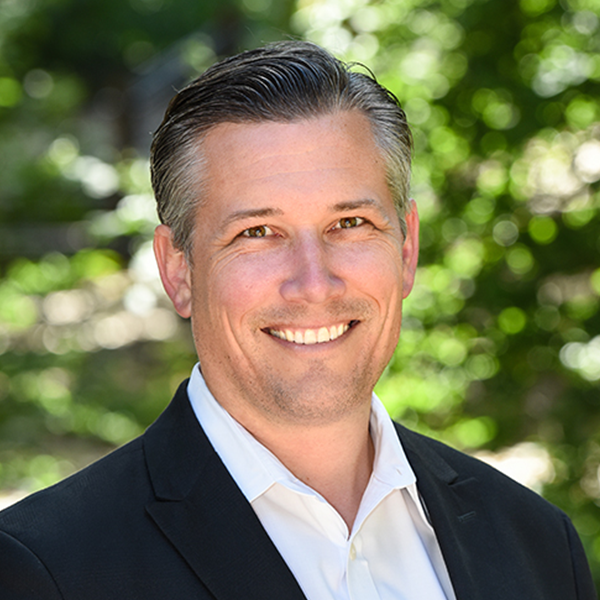 Imagine getting pulled over by a police officer for speeding. The officer writes you a ticket and explains the importance of appearing for your court date, or else a warrant for your arrest could be issued. He signs the ticket, tells you to slow down, and makes his way back to his patrol car. Frustrated, you toss the ticket on your car seat and go on with your day. Later that evening, you sit down to look at the next steps. And, wait for it… there are no next steps! The ticket's court date, time, and location boxes are empty, including the issuing officer's name and badge number. Panic seeps in as you remember the officer's potent reminder of being sure to attend your court date.

Of course, this scenario would never happen because the Constitution guarantees your due process and representation in a court of law as a U.S. citizen. But thousands of immigrants experience very similar situations daily. They arrive in the U.S., are given a court date, and told to appear. However, court dates frequently change without notification from the courts. Often, immigrants don't even receive these notifications via the current U.S. system because they don't yet have a fixed address.

And if a court date is missed, the court can order the immigrant to be deported, and they will have lost their chance at justice. ‍

There are now a record-breaking 1.7 million people in immigration court, including individuals, families, and children.‍

This is where Hola Asistente comes into the picture.

WHAT IS HOLA ASISTENTE?

Hola Asistente was developed to help guide immigrants, particularly those without an attorney, through the immigration courts. Unlike criminal courts, where the Constitution guarantees representation for citizens, immigrants don't receive that same representation. Instead, they must seek out their own representation either through pro bono services or paid out of pocket, and the cost of representation is generally out of reach for most immigrants.

Unfortunately, there just aren't enough immigration attorneys in the United States to represent those 1.7 million people. Additionally, most immigrants don't have access to the Internet where they can seek out an attorney or answers to their immigration questions. Even if they did have Internet access, there are still language barriers, informational barriers (legal terminology and procedures are hard to digest), or they don't have the educational level to understand the information.

Accessed via SMS text messages on any cell phone, immigrants can access necessary legal information in their own native language.

HOW DOES IT WORK?

Any immigrant in immigration court can sign up for free notifications and access legal information by signing up for Hola Asistente here.

Our vast immigration advocate partner network is already tracking the cases of nearly 17,000 immigrants stuck in court, so the word is getting out very fast.

Intended to be a guide, Hola Asistente is the next best thing to having an immigration attorney. Since approximately two-thirds of immigrants don't have attorneys, Hola Asistente can support those people at scale.

Hola Asistente monitors existing government systems for court dates daily (through immigrant alien "A" numbers), so no immigrant misses their court date. If a change occurs, such as if a case is rescheduled or a new judge is assigned, we alert them immediately while sending the links to the official ACIS website for the official information.

Additionally, we send links to Charlas videos, which are legal info videos made by vetted immigration attorneys.

So every time an immigrant receives a court date notification through Hola Asistente, there's a link to check out our "Immigration Law 101" videos in either English and Spanish.

What's exciting is that given our vast partner network, we have many immigration advocates who can translate Hola Asistente into other languages. We have plans to release Ukrainian and French versions later this month.

THE FUTURE OF HOLA ASISTENTE

Through data that is available on government websites, we are able to have better visibility of who is going through the immigration system and where they are getting stuck. That information allows us to make new videos to address ever-changing immigration laws.

The vast amount of immigration data we are collecting is powerful.

Most importantly, we plan to strategically share and distribute our Hola Asistente data, which we gather as evidence of a failing immigration system, to targeted stakeholders, including courts, governments, civil society, and the media. To be clear, we will not share any personal information about any immigrant or their personal case details. We will only share information such as average case duration, reschedule rates, and similar industry metrics, so we bring to focus the most significant pain points of our immigration system.

Via this advocacy-based pathway, I'm confident that Mobile Pathways will drive systemic change in immigration justice.