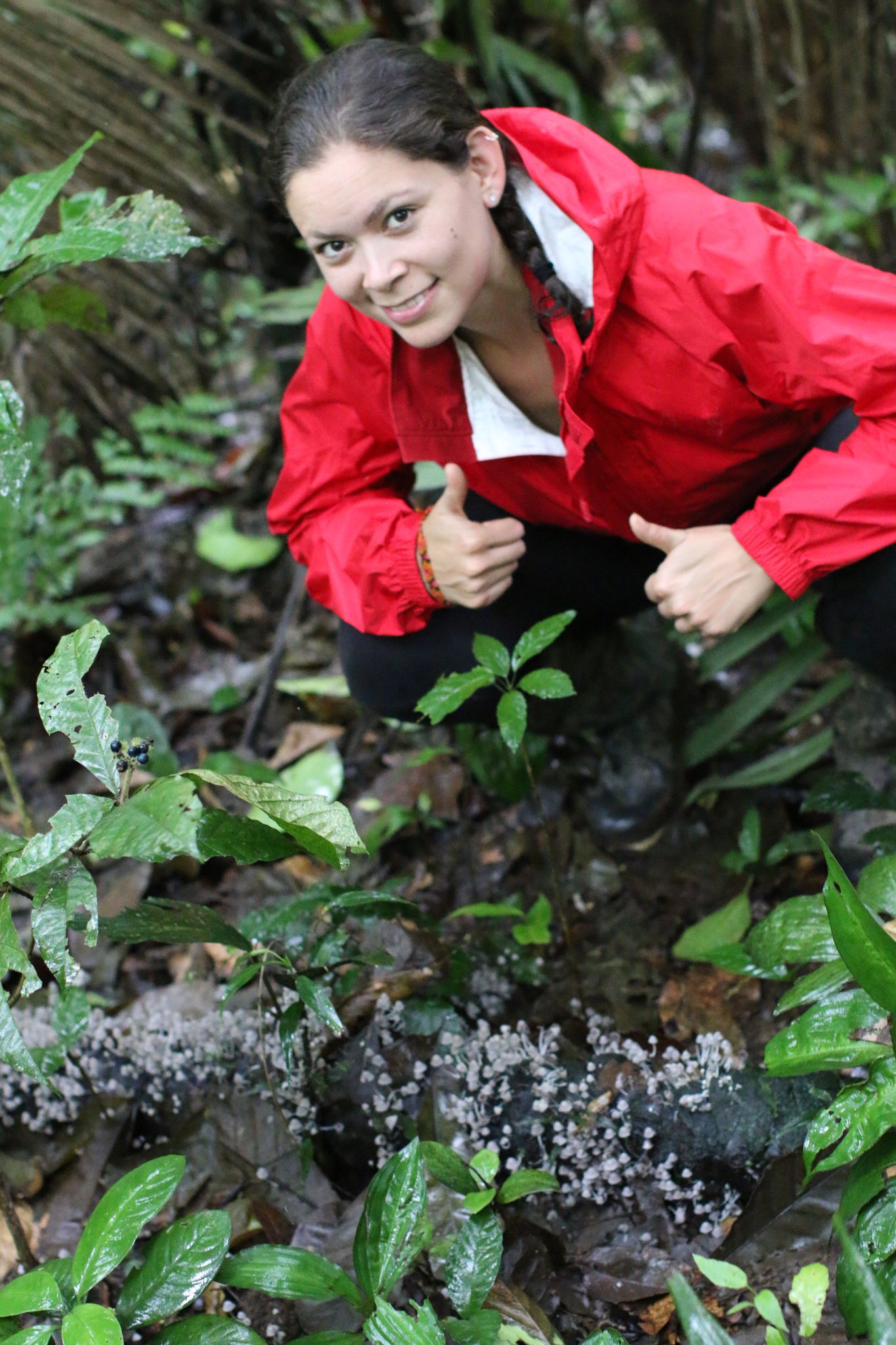 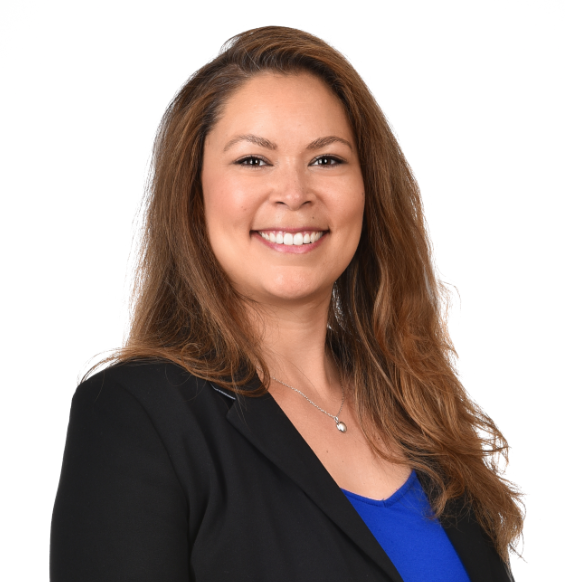 From 1980-1992, a civil war raged in El Salvador. Seventy thousand Salvadorans died during the war and according to the Migration Policy Institute, “approximately half a million Salvadorans fled to the United States during the 1980s.” My father and his family were living in El Salvador during that time and chose to take their chances in the United States where they could live safely. Without the bravery and courage of my family, who knows if they would have survived. It is so important to me to help others with similar stories and lived experiences searching for a better life for their loved ones.

My name is Jenise Bermudez and I have more than 15 years of retail banking experience combined with a long-standing zeal for environmental conservation, sustainability, and mission-driven finance and banking. While I’ve always centered my passion around the environment, as I get older and reconnect with my family’s legacy, I have become more aware of the plight of immigrants and what it means to be the daughter of a first-generation immigrant living in the United States.

In the past, I have felt detached from the immigration community and now feel more inspired to be involved. As an adult, I now recognize the privileges I have in this country and want to help those who are seeking safety and prosperity in their lives.

I joined Mobile Pathways’ Board of Advisors because I desired to help an organization that is helping so many people—people like my father and my family, who only want safety, peace, and prosperity on this planet.

Most people don’t know that Bart (Mobile Pathways’ Development Director) and I go way back. In fact, I was his banker during his Groundwork Opportunities days—a 501(c))3 charity working to create a world beyond poverty by investing in groundbreaking ideas, empowering local leaders, and engaging communities. I completed a fundraiser for him for a rainwater catchment system for an Indigenous community. And now, years later, I am serving on the Board of Advisors for Mobile Pathways.

I strongly encourage others to get involved in Mobile Pathways’ work. Their technology is unparalleled, and they have data to prove the numbers of people they are helping who are seeking asylum or who are on their path to citizenship. Mobile Pathways has the right support system, hundreds of nonprofit partners, and big tech partners which when combined result in a high impact team driven by and for results. They are making a huge difference for so many people and I see even greater accomplishments coming from them in the future!

If we're going to make access to justice a reality for all immigrants, we need to turn law from an abstraction into something that every person can understand, use, and shape.
Thank you! Your submission has been received!
Oops! Something went wrong while submitting the form.
learn more
In order to make an offline donation we ask that you please make your check payable to “Mobile Pathways” and send it to our mailing address below. All contributions will be gratefully acknowledged and are fully tax-deductible.