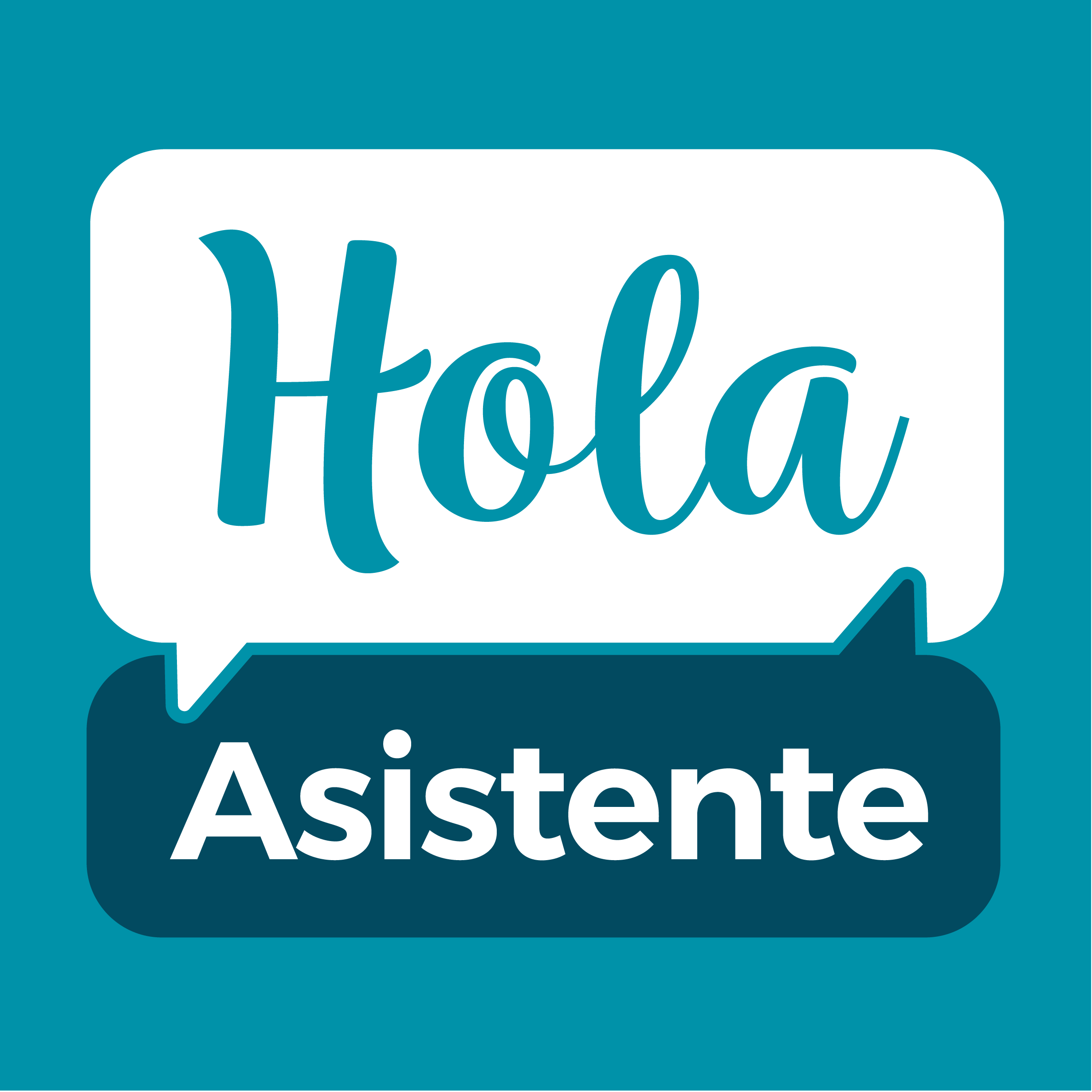 Delivering a Ground-Breaking Immigrant-Friendly App to the World 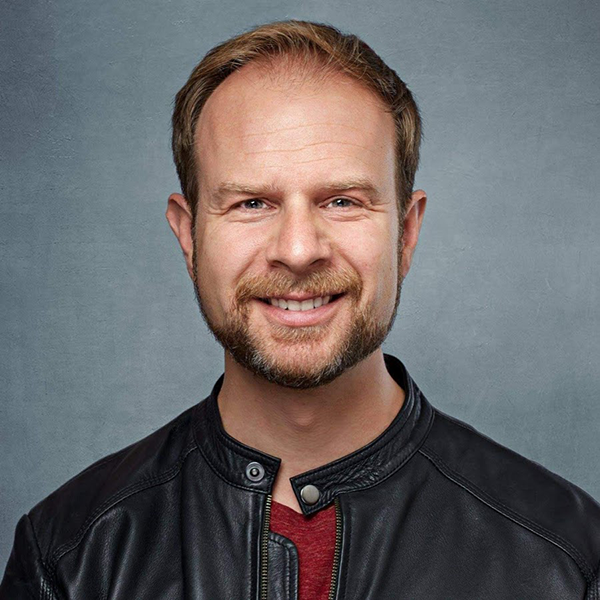 Immigrating to the United States is no small endeavor. Most native-born citizens have no idea of the potentially perilous events that immigrants experience along the way and the mind-numbing tasks that have to be accomplished.

There are transportation hurdles, language barriers, personal safety concerns, issues with securing employment and housing, and struggles accessing local services and basic needs like food and clothing. Add to that the issue of having your credentials recognized, cultural differences and prejudices, and the isolation and loneliness of being away from family and familiar surroundings. Once an immigrant arrives in the U.S., they must then begin the process of gaining citizenship including completing applications and documents, accomplishing a biometrics screening, attending appointments, interviews, and court dates, and taking civics and English tests.

Mobile Pathways’ Program Analyst Djamal Diouf is keenly aware of the process. He is an immigrant from Cameroon who left his country in a hurry several years ago due to political persecution. His courageous journey to the United States took him through several countries accepting many odd jobs just to survive.

Speaking to the masses via a shared video would be a first for Djamal. When asked what stressed him most about the process, he shared the following.

- While English is his first language, he was worried that people wouldn’t understand his message since he doesn’t have a typical American accent.

- While he had some experience in public speaking from his law school days in Cameroon, his audience was always less than 100, and his message was only delivered to his professors and peers. Speaking to the masses was much more intimidating.

- He was concerned whether he’d be able to condense his immigration story into a few brief sentences.

- Knowing that the video had to be submitted the same day created additional stress.

Fortunately, Djamal was helped and coached along the way by other Mobile Pathways’ staff members. When asked what he did to prepare for such a daunting task, Djamal shared the following.

- He printed the script, as seeing the letters made it easier for him to memorize the words.

- He practiced countless times in front of the mirror so he didn’t sound scripted.

- He became intimately familiar with the Hola Asistente app so he could confidently speak about it.

- While not planned, he also found himself practicing in his dreams since the script was stuck in his head.

While nervous about the process, Djamal said he was able to quell his anxiety by reminding himself of the broader reach of the Hola Asistente project. He knew the message was one he resonated with and wanted to get out to others in the immigration community. He also knew that Hola Asistente would be a vital tool in assisting immigrants during their immigration process.

Djamal said he wasn’t discouraged by his first video attempt and equated it to riding a bicycle. It’s a learning experience—the more you do it the better you get at it. He is excited about his continued work with Mobile Pathways and reaching out to more immigrants. Perhaps additional video messages are in his future.

Keep an eye on our blog page for updates about Djamal and other members of Mobile Pathways’ staff. Better yet, like/follow us on our social pages and sign up for our newsletter.